You’ve caught peeks of these a couple of times, they have been moved around and I’ve made some changes to them, but let me show you one of my favorite, cheapest wall decoration: Sealife Shadowboxes

When I moved to PuntaCana I had most of the things we brought with us stored for more than a year and a half. Unfortunately not everything survived the long storage in this humid environment.

Some of the things that did not make it were 4 out of 8 MDF trays I had  bought at a craft shop. I am sure I had a brilliant idea involving 8 trays, why else would I have bought them? By the time I found them I had no recollection of this idea. I briefly considered throwing out all 8 trays, but I ultimately ended up holding on to the 4 that were in better shape.

When I had a moment I stained the trays a dark brown. I covered the bottom with scrapbooking paper I already had, then gave it a coat of Hardcoat Mod Podge

for easy cleaning. Then, using a glue gun I glued 4 different pieces of sealife to the trays. I bought all but one of the shells at Casa Holanda, my favorite local hangout. They are really inexpensive. so the whole project only cost me a few dollars.

I like that from afar they look like photos,  once you get a few feet from them is when you notice they are the real thing. The funny thing is that a couple of weeks after I made these I found a website selling something similar for a couple of hundred dollars. Each! I am not sure what to make of that. 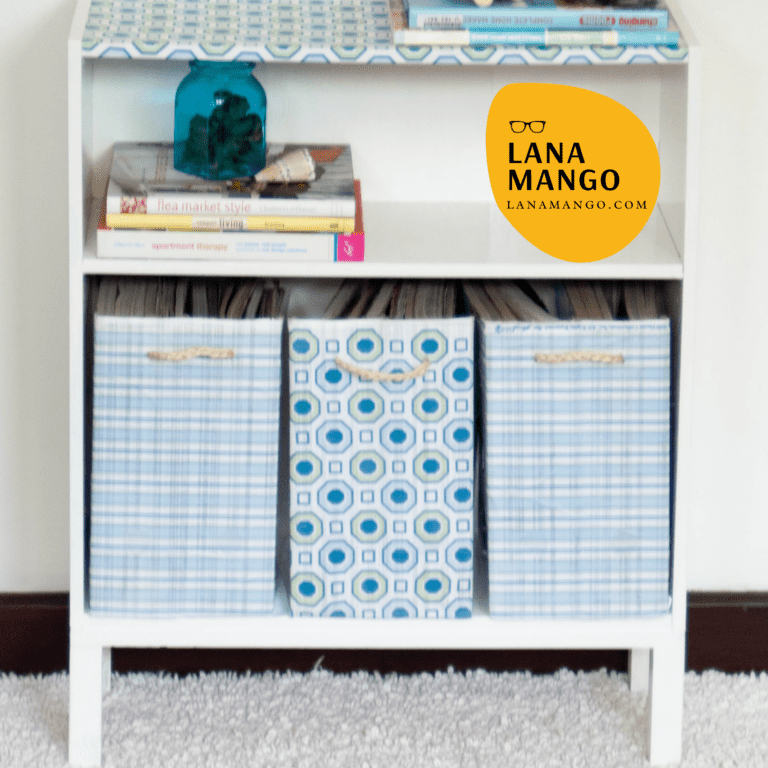 7 Magazine Holder DIY, Easy Magazine Boxes you Can Make on the Cheap 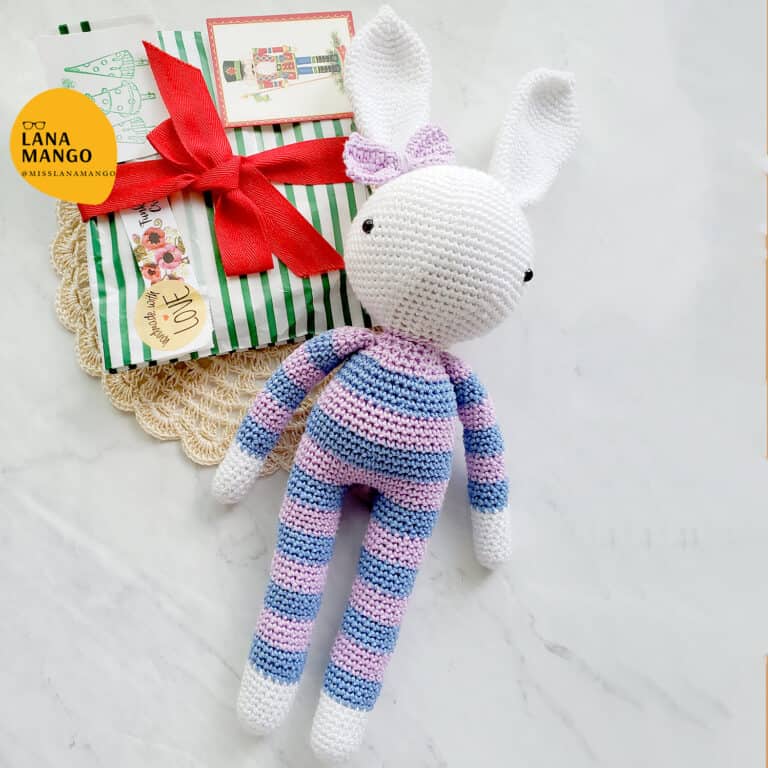 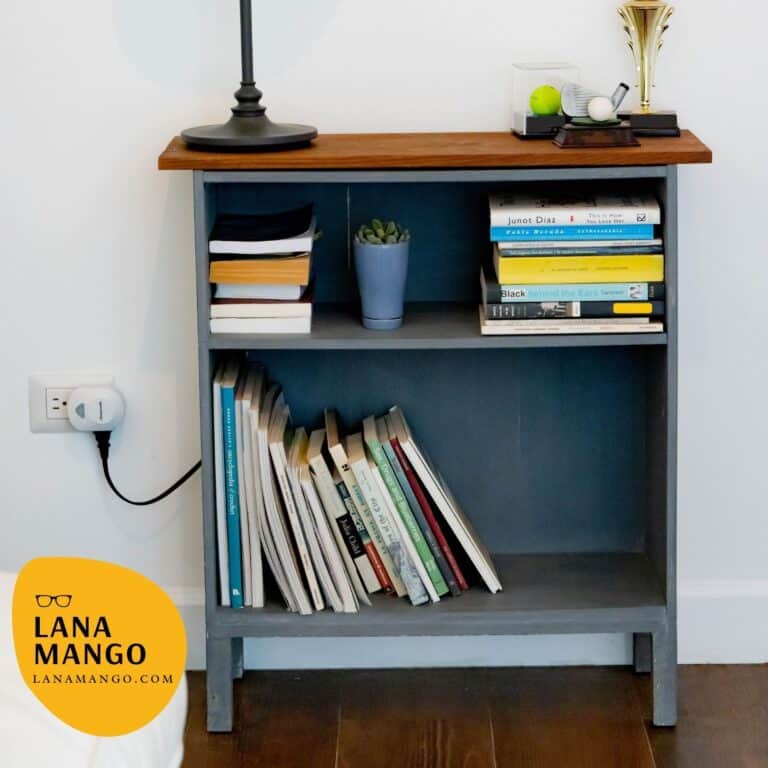