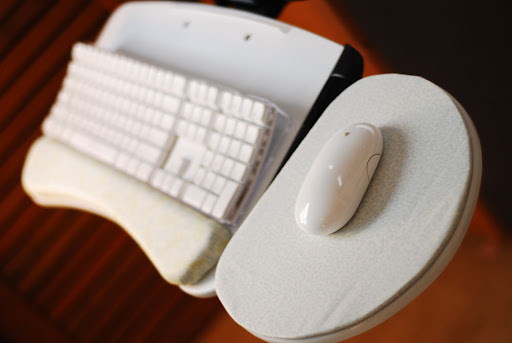 For somebody like me, who spends many hours typing, this is a life-saver. Maybe more like a wrist-saver. This tray is fully adjustable, very ergonomic, and along with my, Oh-so-very-ugly-Aeron chair I will keep Carpal Tunnel Syndrome and back pain at bay a little longer.

I bought this thing three years ago, and it is so heavy it cost me a small fortune just in shipping. It’s was well worth it.

When we moved to PuntaCana, and packed our stuff for what we thought was a “couple of months” of temporary lodging, I bought a super-cheap desk that would not hold the weight of this thing. So it remained packed in a box. For 18 months. And it rained on the box once. And I didn’t find out for weeks. 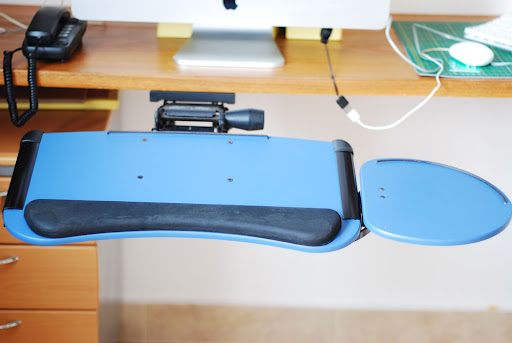 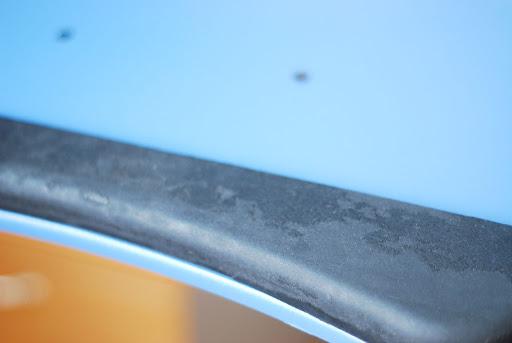 By the time I unpacked it it was not in its best shape. The mouse pad had disintegrated, the metal parts had some rust spots and the wrists support was coming apart. I still installed it, and used it for a few months just like that. Its ugliness offended me, but wrist pain is stronger than my delicate aesthetic sensibilities.

But then I started getting a rash. The wrist support had become so scratchy that I seriously considered throwing the whole thing away and getting a new one.

Before I did that I figured I might at least give fixing it a try. 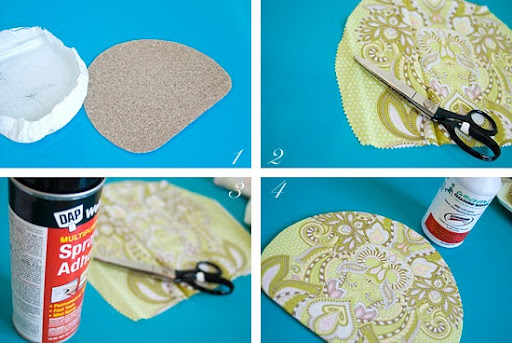 When I disassembled it I found out that the wrist support had a wooden base. So I just used some scrap fabric and my faithful staple gun and covered it with fabric. I made a new mousepad with a piece of fabric and a small cork tile I had. I used double-side tape to stick it to the base. It can be removed and recovered, same as the wrist support.

I used spray adhesive to cover the mouse pad, and as the last step gave it a thorough soaking of Scotchgard. 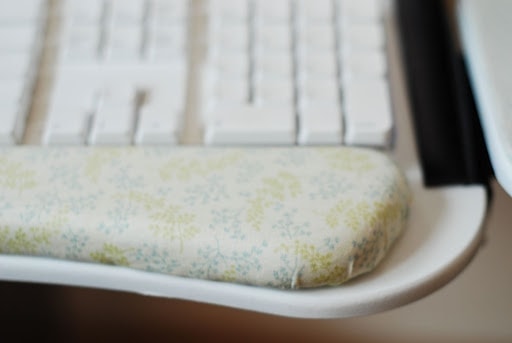 You must have noticed the change of color. That was courtesy of some spray paint. It covered up some scratches just fine. 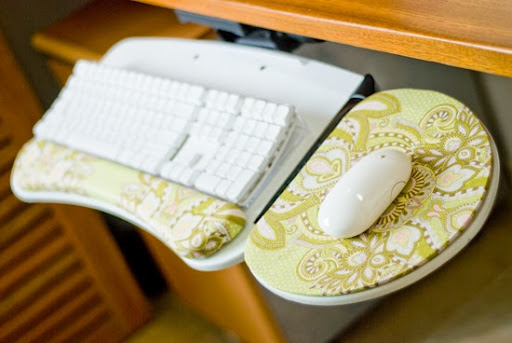 Ah, yeah, after two years I ended up having to recover everything. It took me a few minutes, so no sweat.

I wasn’t trying to make this thing pretty. Sometimes it really is form over function. I  just wanted to make the tray usable again, and save me some money in the process. Not to mention it’s something less that will end up in a trash heap somewhere.

Often times I find it best to try to fix something before considering buying a new one. What’s the worst that can happen?

Excuse me while I go around all day singing “Falling in Love Again” in my best Marlene voice. 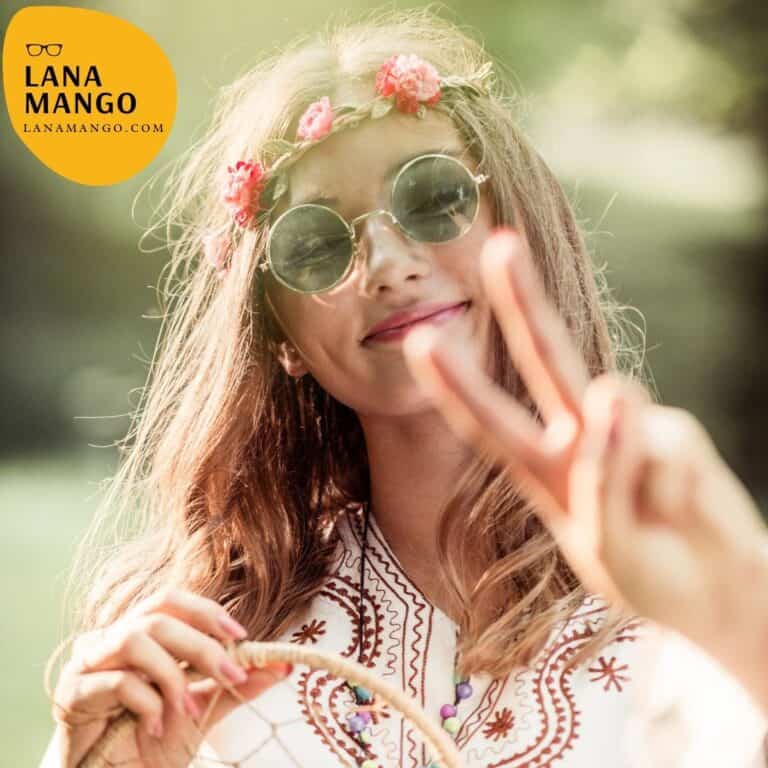 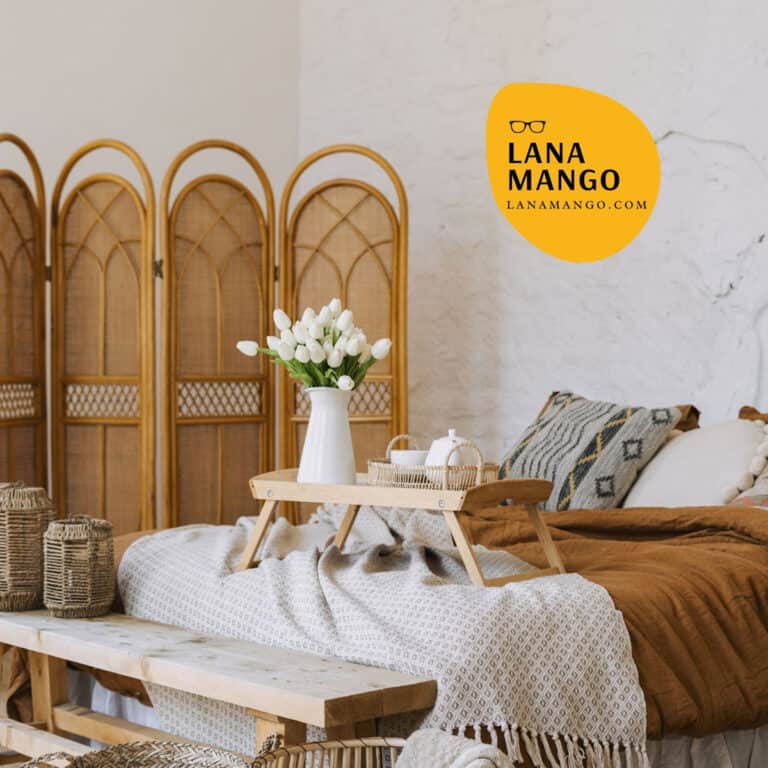